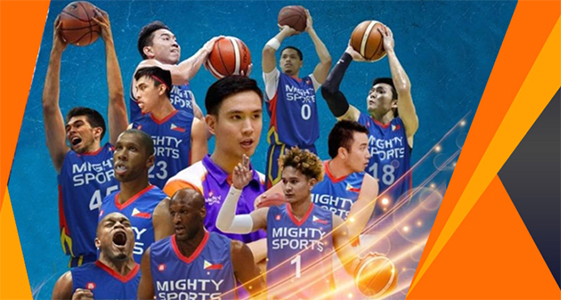 SHOW DESCRIPTION: Mighty Sports is a basketball team based in the Philippines which played in various domestic leagues and tournaments in the country including the Pilipinas Commercial Basketball League (PCBL) and the Republica Cup. The team won three championships in the Republica Cup in 2013, 2014, 2016 and 2018.